When JANDI’S newly established in the early 1990s, Jerry Huang, our general manager was in his early 30s, and his main responsibility was to raise the family, so he was focused on how to sell machines to make money.

At that time, the middle east market, such as Saudi Arabia, Jordan, Lebanon, Syria, Egypt, UAE, Bahrain, Iran and Israel, is one of our main targets. Except for the exhibition, visiting the customers is one of the main activities to promote our machines. 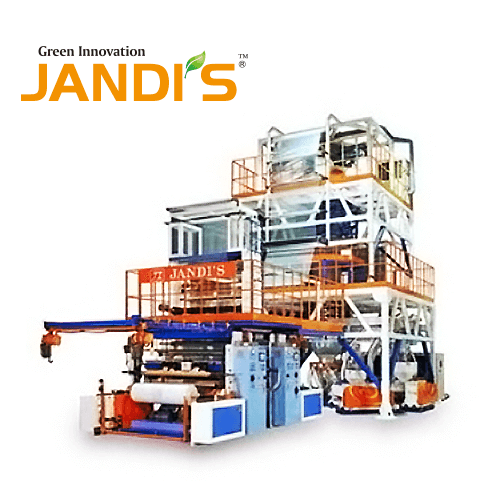 On the first visit to Israel, Jerry asked the local agent, nickname Mr. Samurai, to arrange a visit to a customer in Gaza. In the early morning, the agent took Jerry passed a checkpoint on the board, which was guarded by Israel soldiers with M16s, then they picked up by a minivan came from Gaza.

In about 2 hours’ drive, they passed several Israel settlements surrounded by barbed wire, inside with watchtowers carrying machine guns,  finally enter the town, the people there looked very friendly and also very curious to see a strange and different face from Asia.

The owner, Mr. Mohammed, invited them to enter the house and introduced all his family to Jerry. And then they were brought to a place with only one blown film extruder and one bag making machine, a manual punching press, and Mohammed's brothers worked inside, then Jerry realized that the whole family were working together in this factory.

Later, they were invited to have lunch, the owner had prepared the Mansef (with Jameed, lamb and rice) and the children were excited, which Mr. Samurai said they were preparing for that meal since early morning, and it was to show the highest hospitality to the guests and it was only for very special occasion and available for everyday at that time. 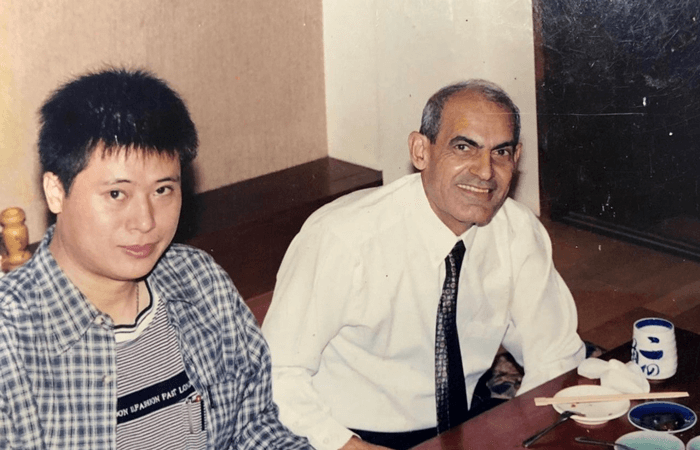 Jerry said later on to all the members in JANDI’S that, our machines are carrying the dream for a better life for many families, we must do our works with sincerity. Since then, we are producing machines with the vision that “JANDI’S machine, user’s life”. 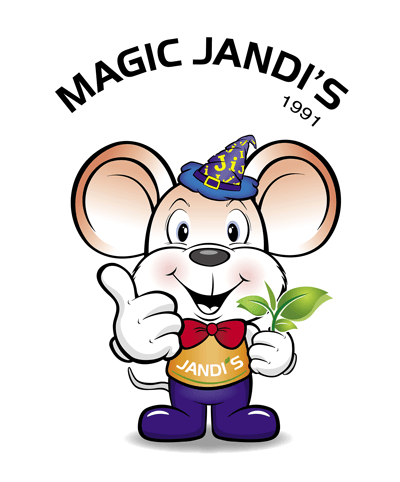